Khartoum, Oct. 4 (SUNA) – The General Intelligence Service, the Armed Forces, the Rapid Support Forces have continued the follow up of the cells of the terrorist Islamic State organization.

A press statement issued by the General Intelligence Service stated that the joint forces raided on Monday two sites in the Jabra neighborhood, Square 15 and18, after the availability of new information about the areas of the organization, which resulted in clashes and the killing of (4) persons of the terrorist cell and the arrest of two in the first site, block 15, inside an apartment, in addition to the arrest of (2) terrorist elements at the second site, Square 18.

The statement explained that the joint forces cordoned off the area and worked to close the entry points and roads leading to the site in order to ensure the safety of lives and properties, and in the meantime, the terrorist group opened heavy fire at the joint forces from a variety of weapons, including Kalashnikov guns, machine guns, rocket-propelled grenades and grenades.

It is to be noted that the joint forces carried out a raid on two sites in Omdurman city on Saturday evening, which resulted in the arrest of (8) foreign elements.

The General Intelligence Service called on all citizens to inform about any elements who are suspected of of belonging to ISIS cells, and also called on the citizens to stick to caution. 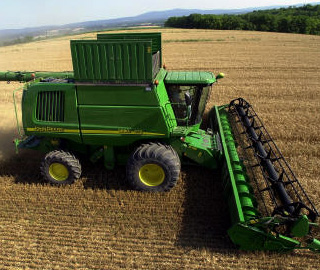 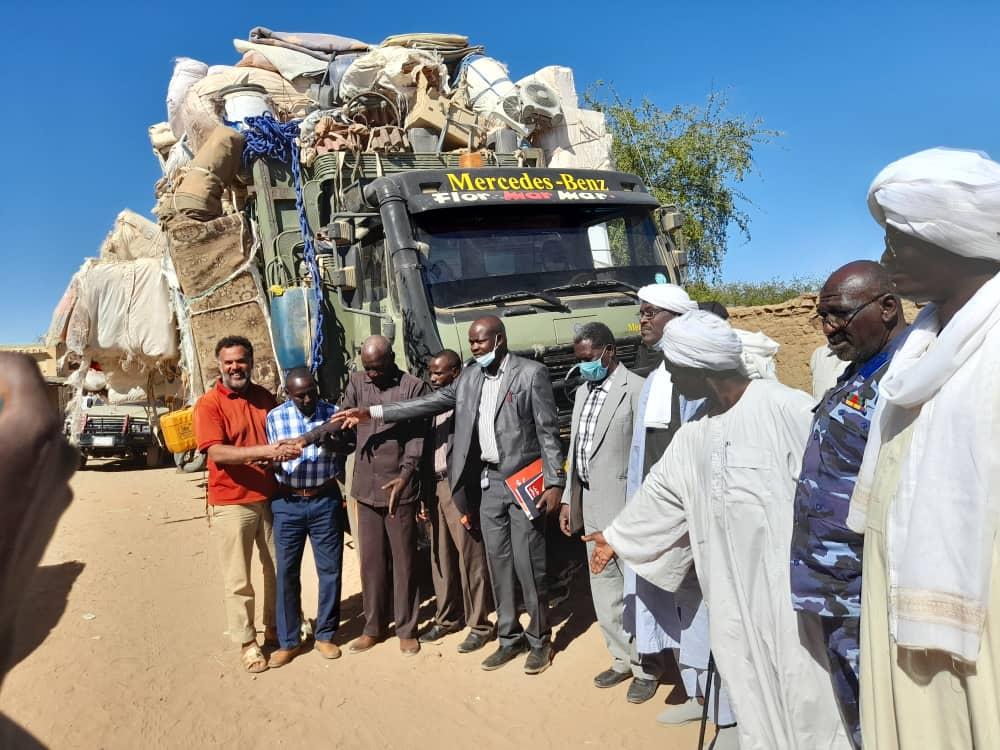 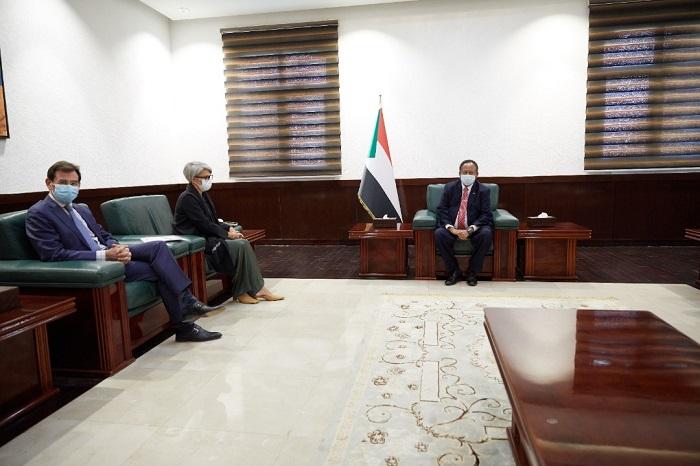 Dr.  Hamdouk meets the European Union envoy for the Horn of Africa 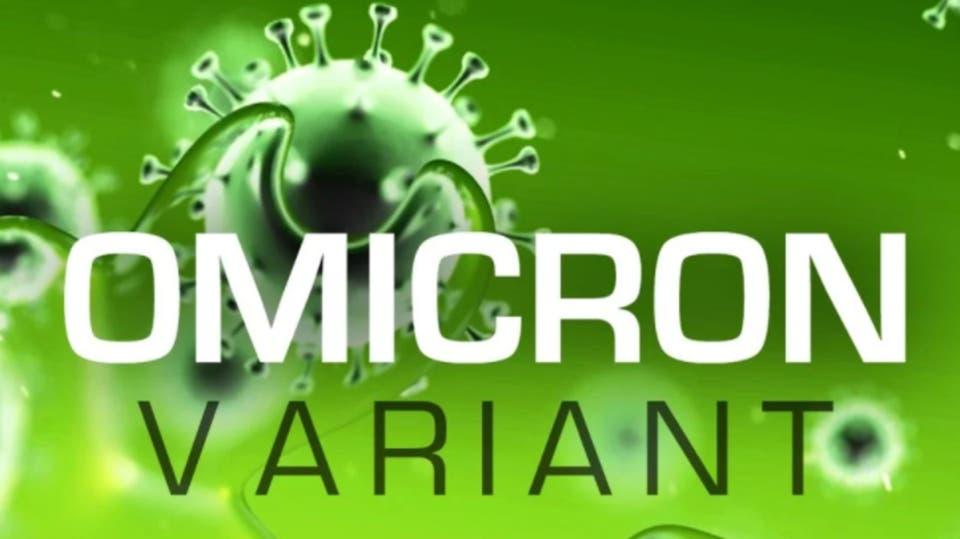 . Precautionary measures to counter the rise in COVID-19 cases in Khartoum